What's on your mind?

Just got here but it looks like I'm too late...

Thinks and Reacts down to the Picosecond (1 trillionth of a second).

A little faster than a normal scout (425 Hammer Units per second).

When he touches someone with his hands, he steals their power, however the longer he keeps on to the power and the more he uses it, it starts to go back to the original owner of it.

He can not steal any abilites that come from mechanical enhanchements (Soldine for example) or the powers of a weapon (MSG Scattergun for example).

He can only absorb 1 persons powers at a time, and he can also give back all the power to the original user instantly if he wishes to change powers again quickly.

He is just as vulnerable as a normal sniper, relying on his fast thinking and above average speed to avoid being hit. If the opponent can trick him or be too fast for him, he will die in a few hits.

He has no options for long range combat, forcing him to try and sneak up on opponents. This can easily let opponents run away or take him down from a distance.

He struggles at strategizing and easily stresses out, leading to rash decision making.

In his normal state, he struggles to even throw a good punch.

When he steals someones power, he inherits their weaknesses as well.

I have not fully developed a design or personality yet, i just wanted to share the concept of his powers. i am aware there is already a power stealing freak in the form of doppelganger and maybe someone else has already come up with my concept of temporary power stealing. if anyone else had the same concept, it is most likely a coincidence.

So, there's this DEWILL video, O B S E R V E . There are these spies, that i think that they'd do a fine job being here. Am i allowed to make a page for them? (if i don't make it, yeah uh, sorry) Here's the video

I read on the guide that users are only allowed to have 10 freaks. However, I noticed that some users have many more than just 10 freaks. Is the rule still in place or is it just not being enforced?

So first I'm not good at English so please forgive me if you can't understand the half of what I'm trying to say and correct me if possible.

Soo... I have some questions which is: 1. Is this wiki still alive? 2. Who is currently in charge here? 3. What the difference between this wiki and Freak Concept wiki? 4. Is it okay to use drawn images of freaks in my articles as a temporary plug instead of model in SFM or Garry's Mod?

The character will remain basically the same. I just want to know if I could change one aspect of it (His weapon)

I have a Freak that has made appearances in some of my Gmod animations on YouTube. Is it okay if I include them?

Note: I can't have my Freak on TF2 Freakshow because neither of the videos he stars in come close to the view requirement.

I have an idea for Freak that inspired from Painis Cupcakes but a lot different. That was when I comes up with the character name Dr. Sexy, The Master of Hypnosis. Unlike most of the classic Freaks, he doesn't introduce himself but rather asking them to do square dance with him. If they said yes, he'll be ended up being friendly to them as long as he desires. If they said no, he just bow to them in respect and walk to next person. However if they chose to take him as hostile, Dr Sexy will uppercut them in the air so high the opponent will dab three time before snap their own neck and fall to their death but he did it as self-defense only. His other attack include executing kancho so powerful, it sends them Beside that he is the master manipulator thanks to his mastermind telepathy which reveal to be part of psionic magic under blue unstable Australium Gold Bar. His full extension is still unknown. Even without his power, he has PHD in both gynecology and proctology aside being a medic. He is also good in fencing with rapier and fisticuffs. He is Glass Cannons and Martial Artists. However despite his psionic magic enhance both physical and mental condition, he is only human.

PS: The only reason I put this one up because I need to know if any of you got the similar idea so that I can change it up to prevent confusion/carbon copy.

This is an extremely important announcement. The FCC are planning to repeal Net Neutrality next month. Please spread the word and click the link below if you're from the US.

Admiral is back everyone.

Alright, so I have this idea for a Freak, and I am wondering if it's good or not. My idea is a character named "Magma", who is an alternate universe version of Aqua. He is a desperate hero who constantly borders on being a mere annoyance, and a genuine threat to Aqua and Earl. Here is his backstory.

On an alternate universe earth, where thirties-culture never faded, military veteran Carl Cushnas used his training and freakish abilities to become the superhero "Fire Hawk", who stopped organized crime around the world. Fire Hawk later got a sidekick, orphan Earl Dakoby, aka "Gravity Boy". Fire Hawk was beloved by the public, despite many trying to reveal his secret identity.

However, Fire Hawk's career would be challenged by the "Black Pectoralis movement". The social movement was created by a cult, whose influence and number of believers exploded after several riots related to the movement. Because of fear from both the cult and their enemies, caused by the idea that Hawk and Gravity Boy would fanatically pick a side, Hawk was now hated by the media.

Shortly after the controversy, Earl was assassinated by an unknown party, causing Carl to have a nervous breakdown. Desperate, he stole an experimental device capable of transporting him to several alternate universes. Taking on the name "Magma", and donning a more subtle outfit, he became fixated with creating a team comprised of heroes that could create world peace to all the separate universes.

His first target was an alternate universe version of him, called "Aqua". Unaware of his reputation, Carl traveled to the universe expecting to find a hero, but was met with a killer. His device also broke down, making him stranded. He has since tried to turn Aqua to his side, but has always failed.

Here is a list of Freaks you can vote for FA:

So I'm doing this temporary, experimental comic for this comic/story idea I've had for a while (related to the X Generator Freak I made in 2015) 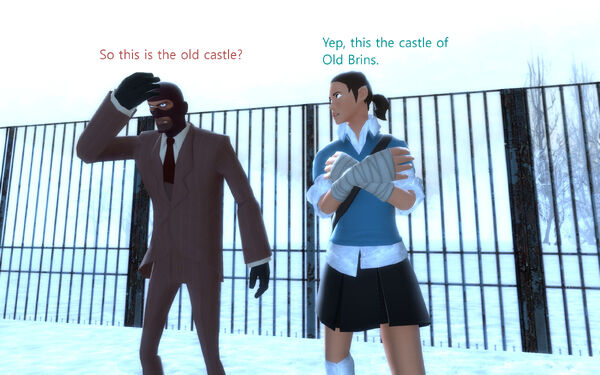 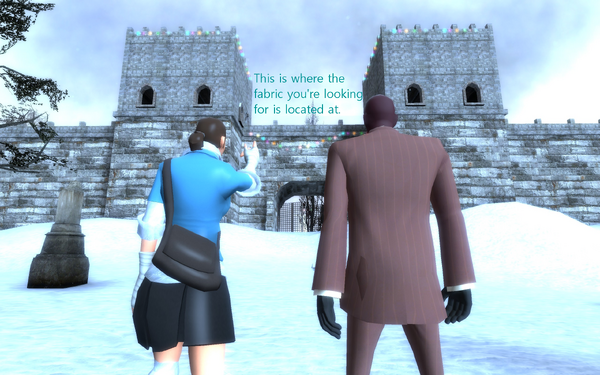 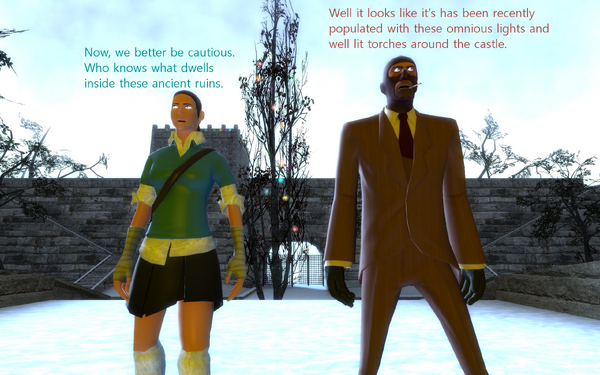 Current plans are to revise the dialogue, cause this one is almost absolute crap.

Also it seems the images are also absolute shit. I'll try to make it better quality if I have the time.

Plot for those who are wondering:

Spy (from Twelve) is trapped and accidently sent into a medieval like dimension. He now has to find a way to get back home (TF2 Freak Universe, Weaselcake and Soldine and stuff) and prevent a cult from colliding his world with the dimension Zalkahber using the seven artifacts related to the Great War, an important footmark in the dimension's history.

The featured article hasn't beed updated yet, nor has another contest started, anyone?

As the battle rages on the base, Arion who wanted to assist the others, was stuck with a problem, Aqua, who was having doubts of whether or not he should help them, and fight for justice after the lost of his friend a long time ago, with the delusion of thinking Freaks are all bad because of their powers could harm the innocent, Arion trying to convince the soldier to move on, as Aqua was struggling with the choice in his mind, is he wanted to be a good guy, or a bad guy? 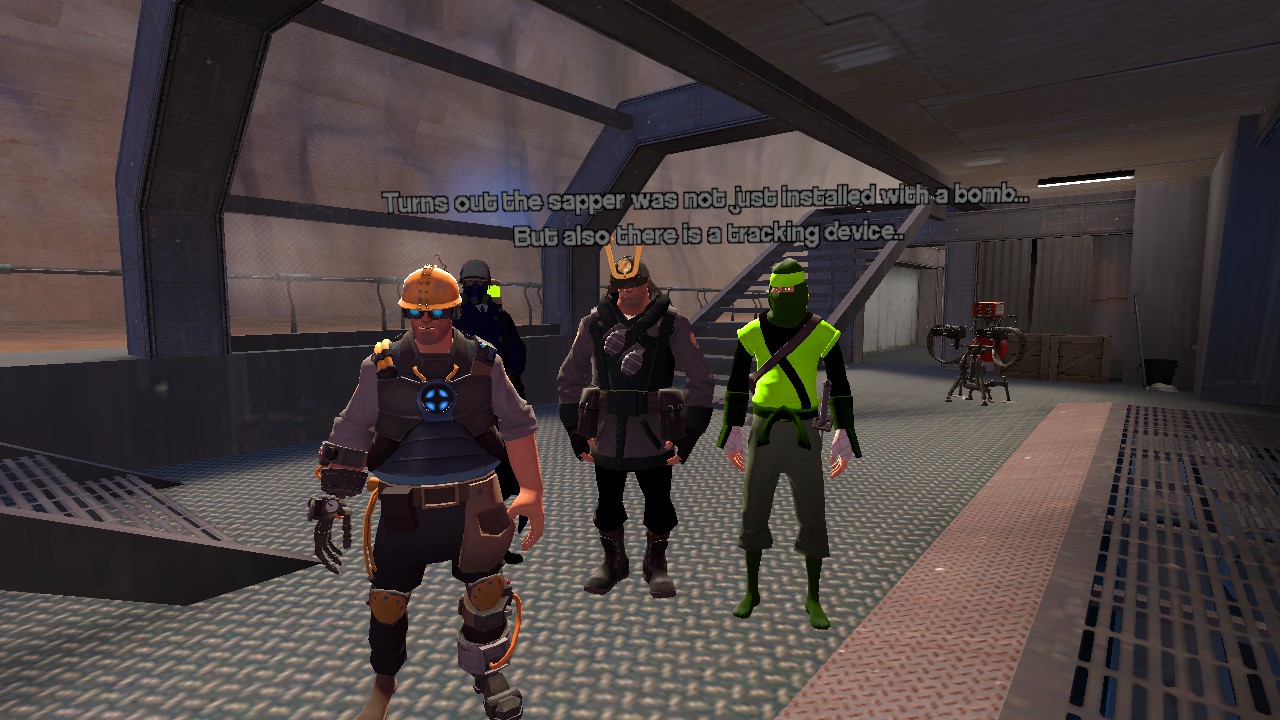 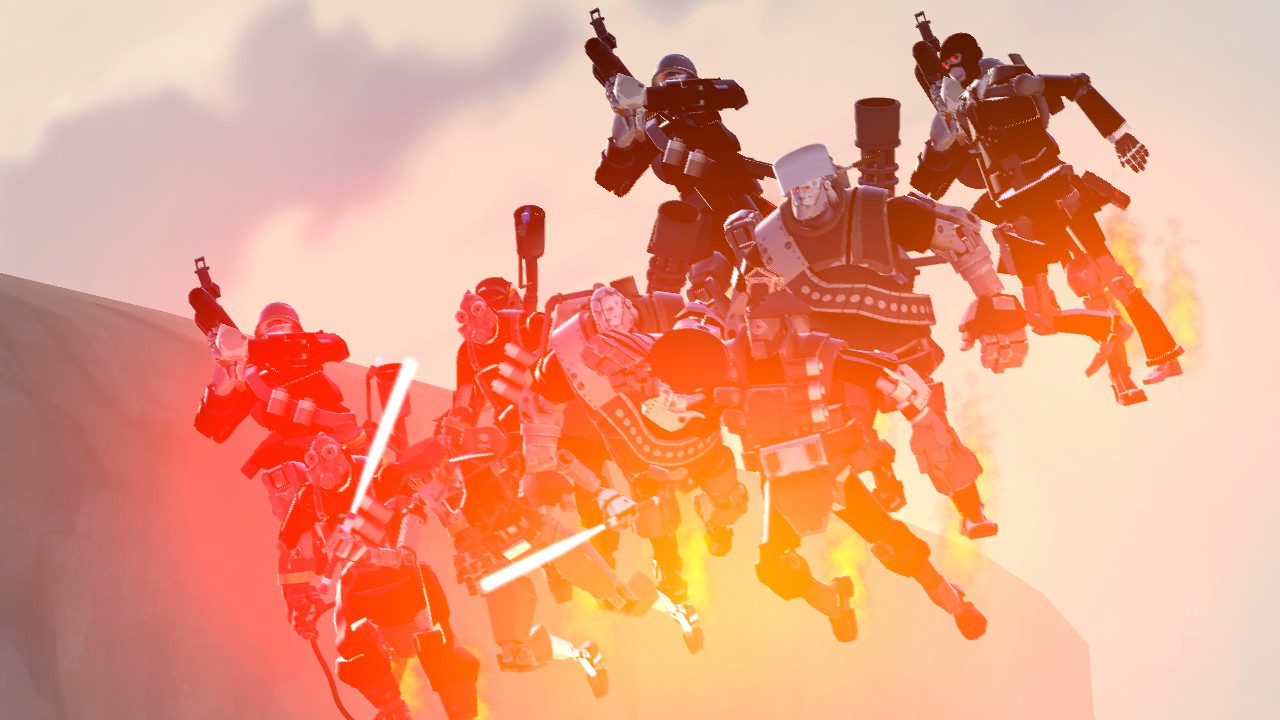 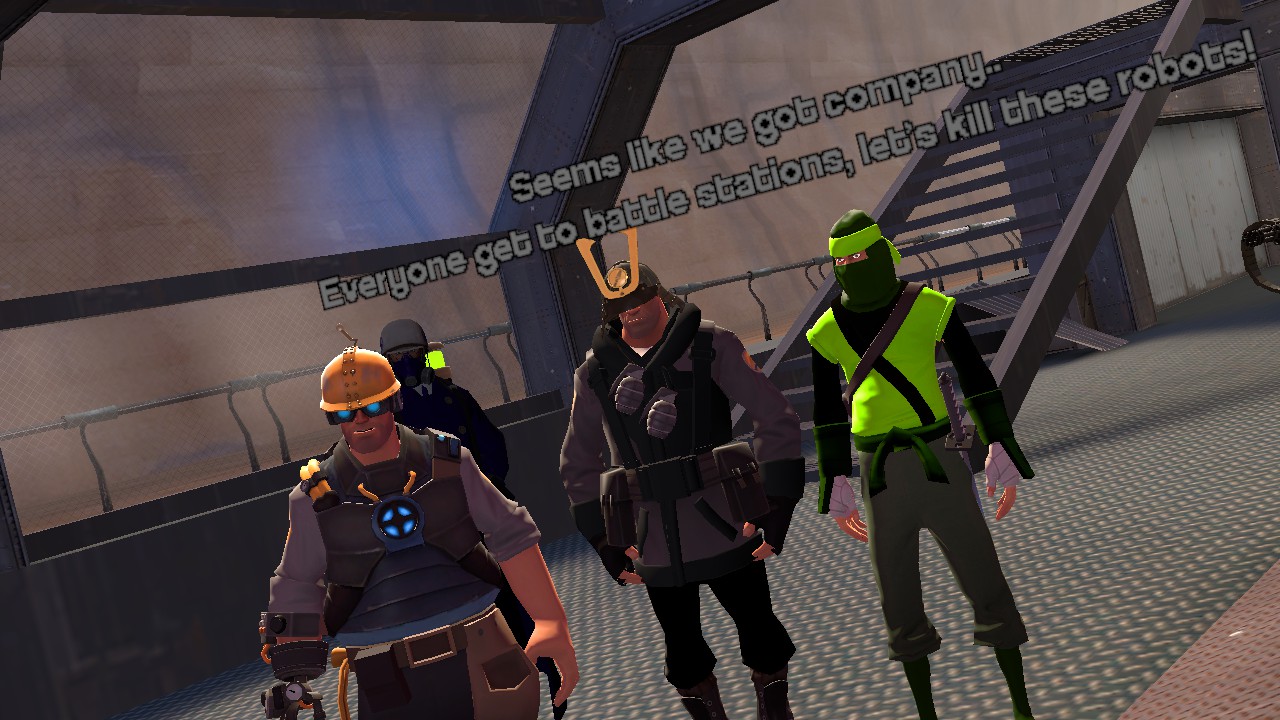 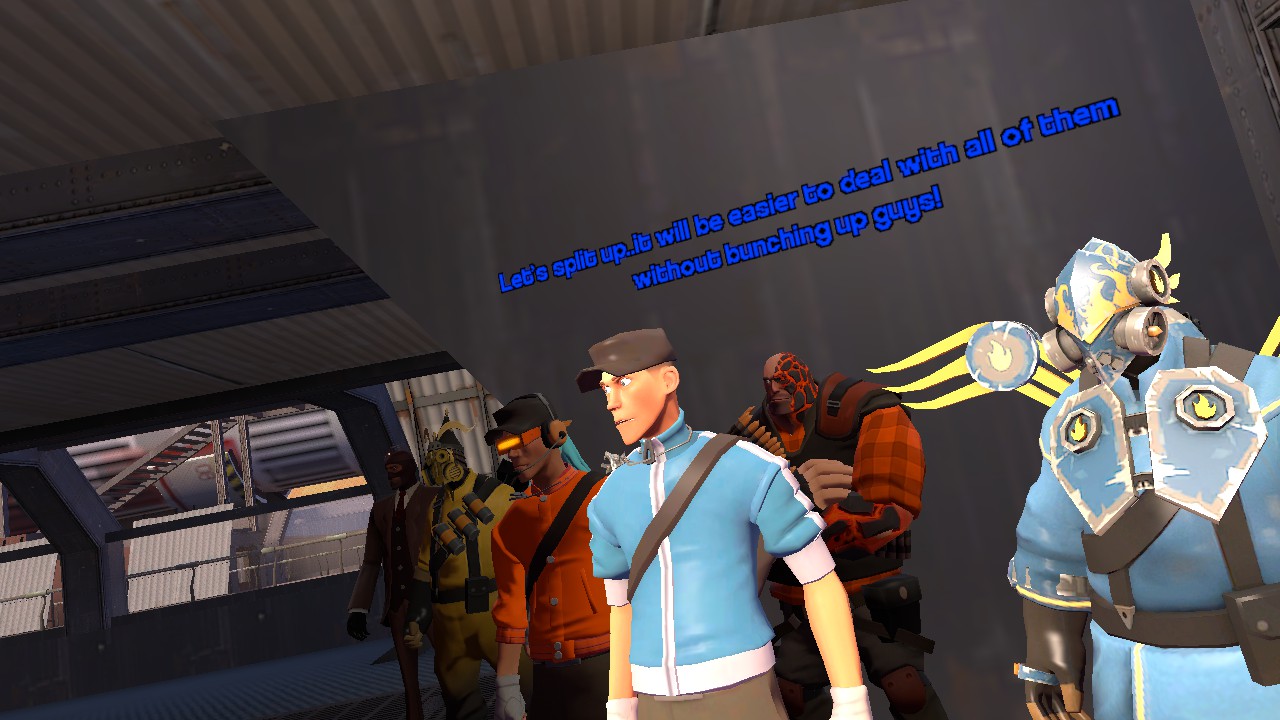 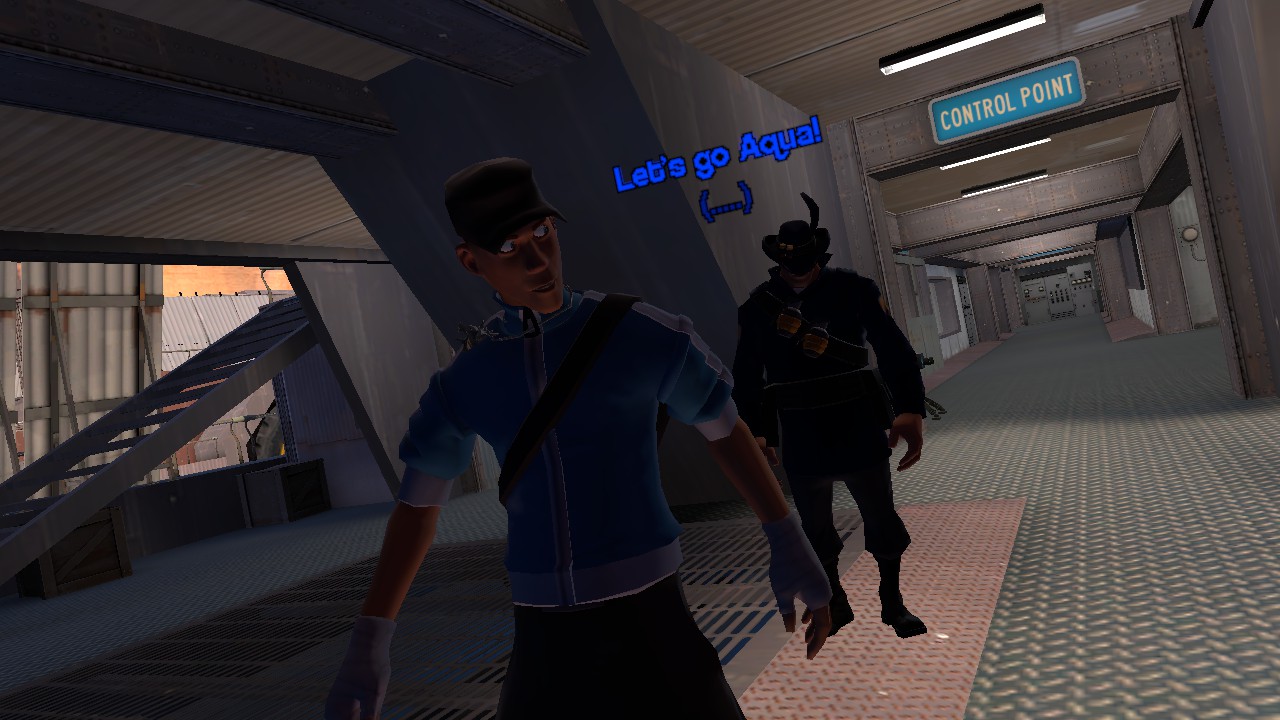 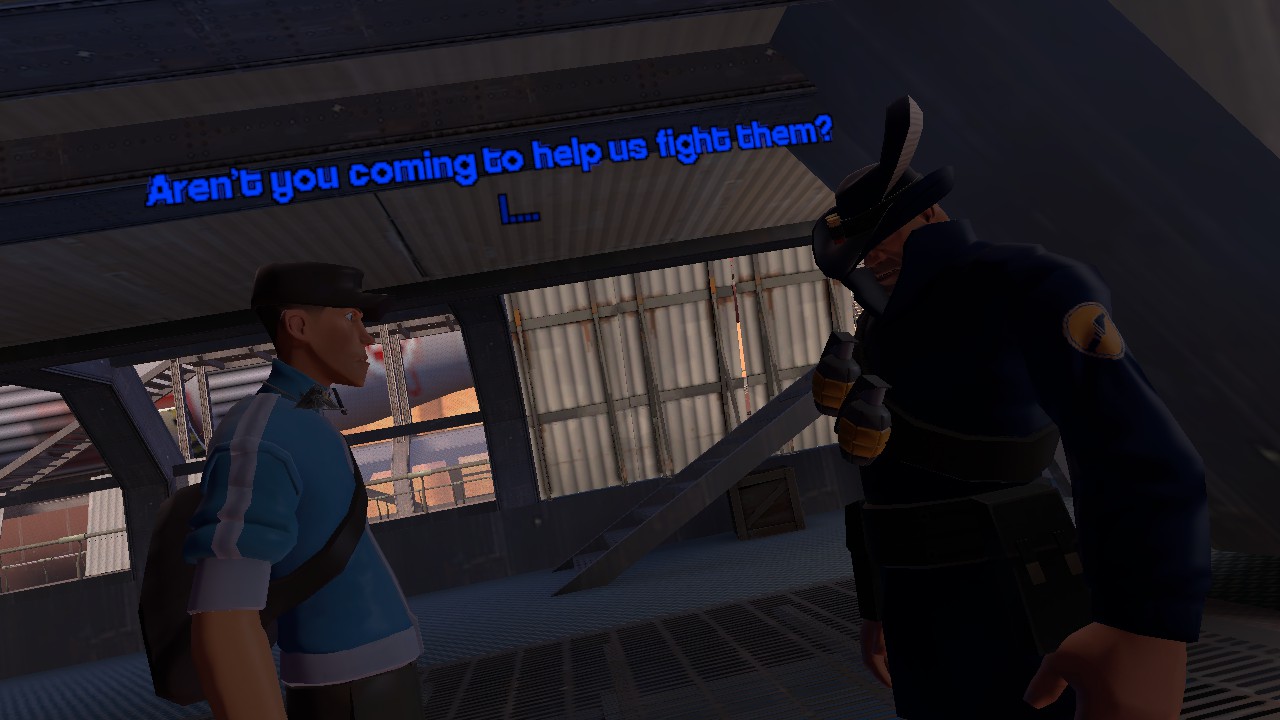 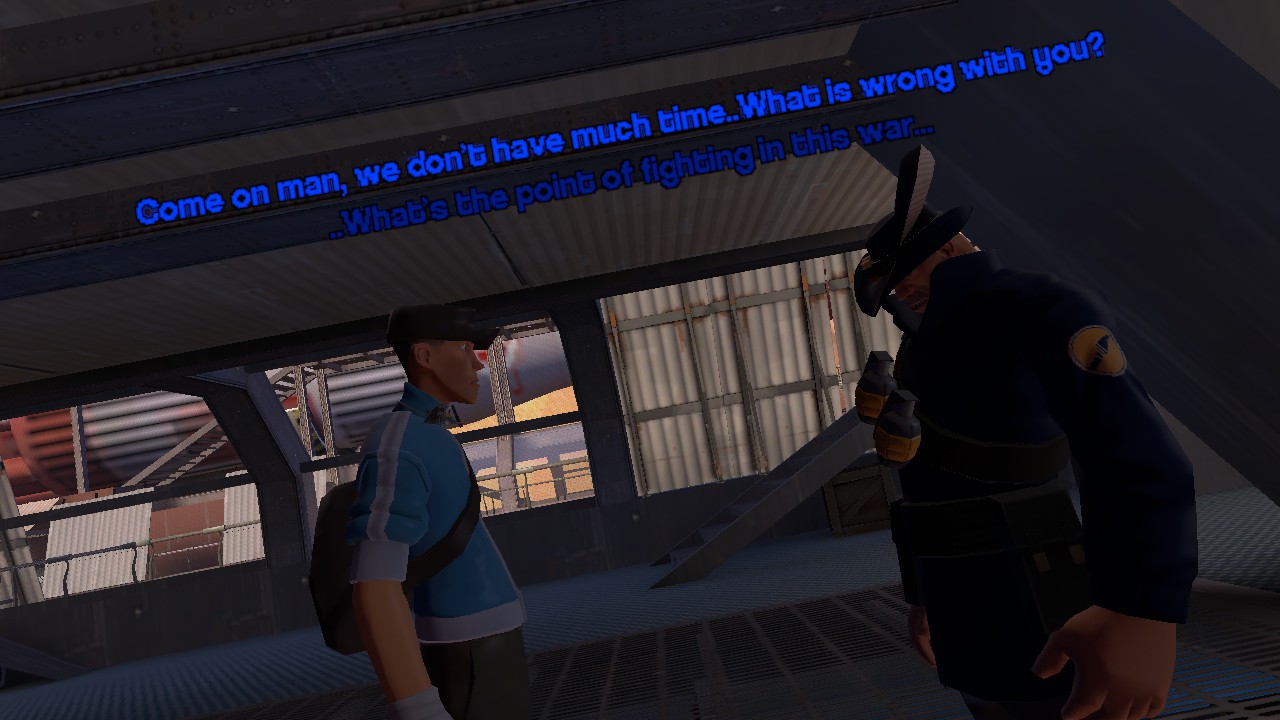 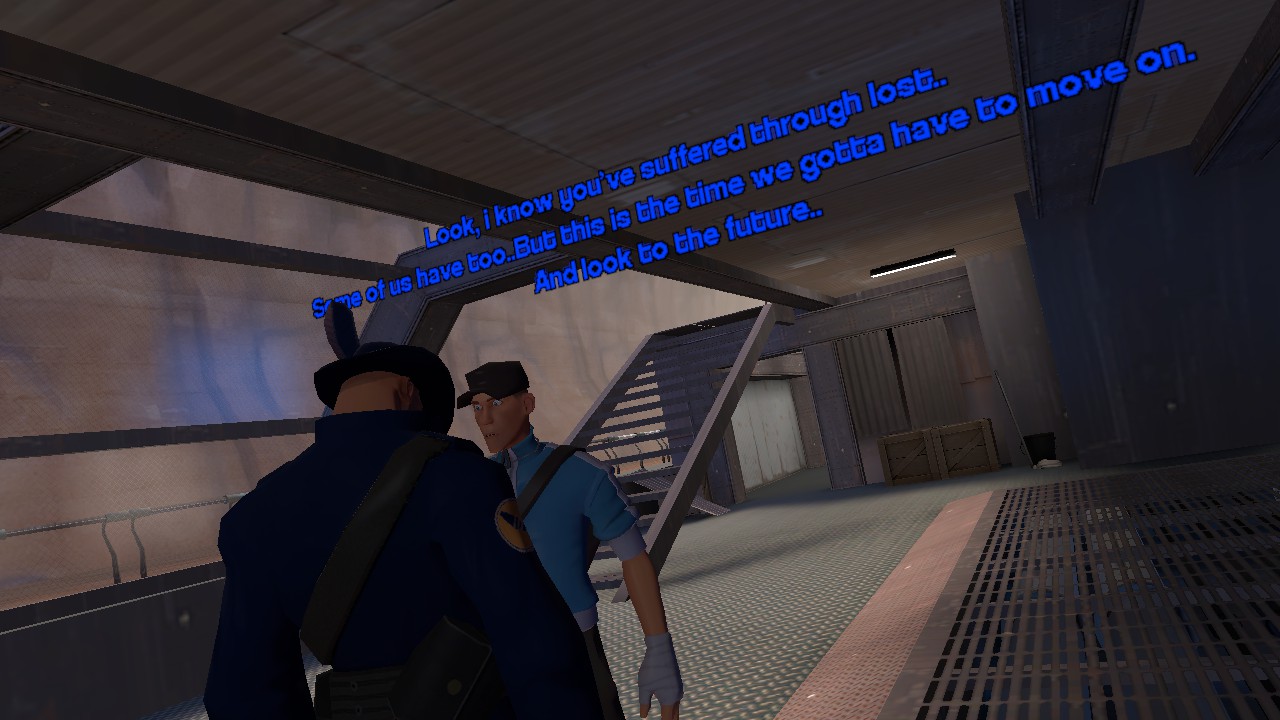 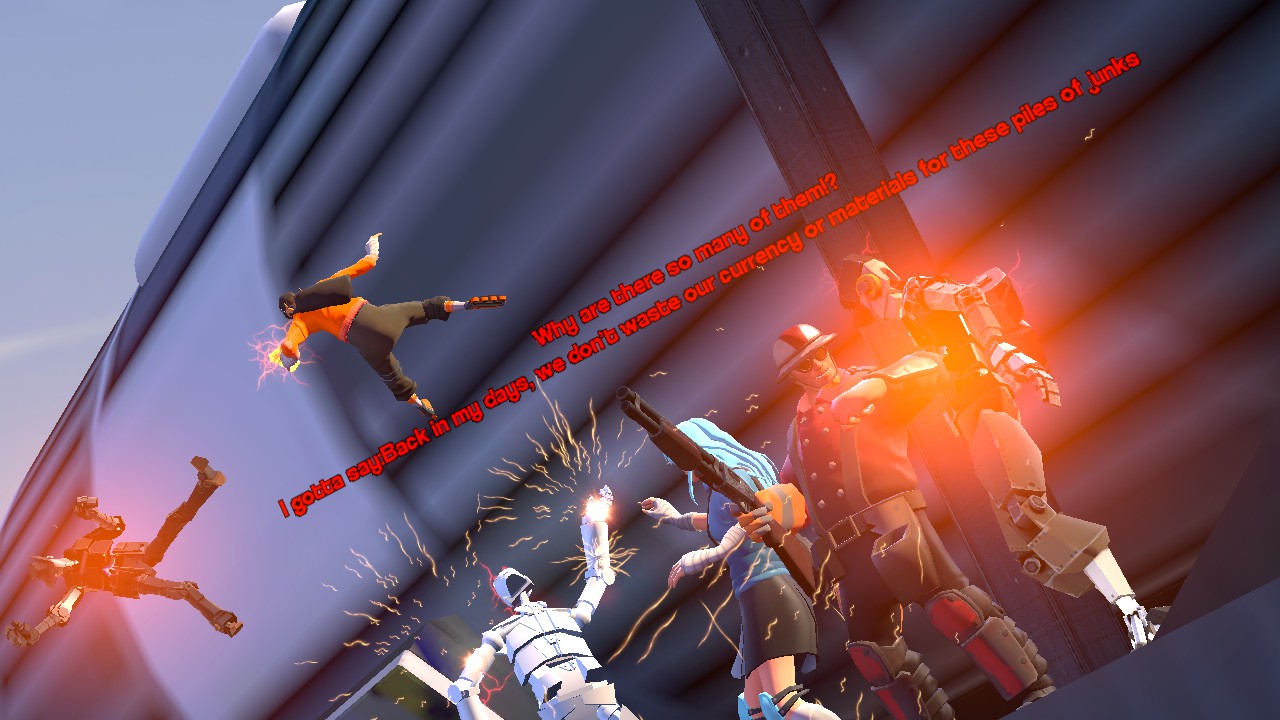 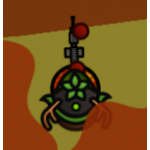 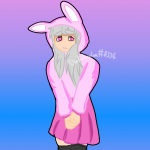 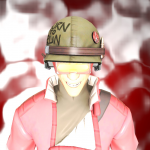 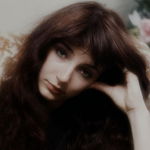 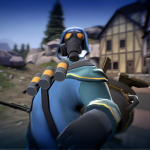 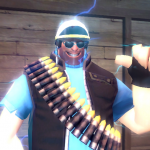 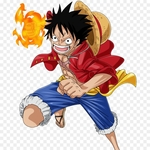 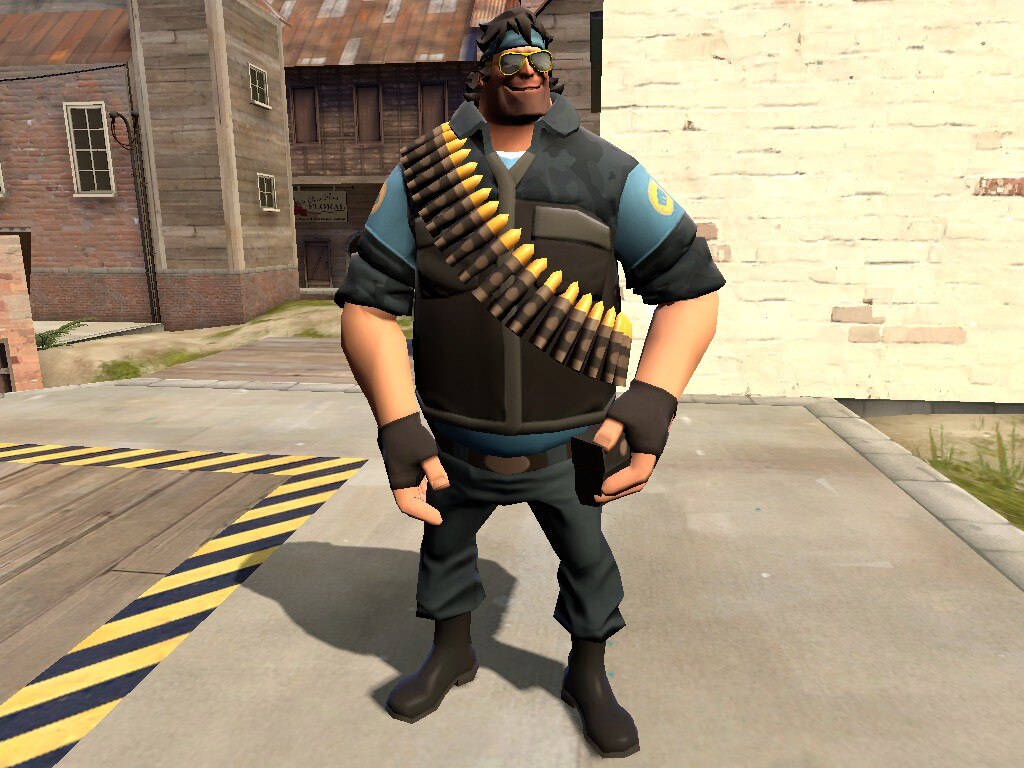